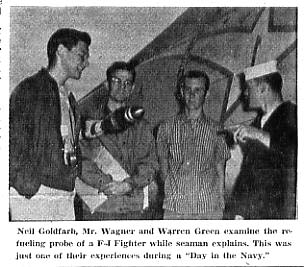 Wow! Ray Wagner sure looks young -- also enantiomorphic (backwards). The photo shows the refueling probe of the FJ-4B Fury on the right wing. It was actually on the left wing. Also, the blue Numeral One in the White Shooting Star (outlined in blue) on the fuselage side is backwards. Takes the trained eye of a couple of aviation experts like us to catch this. The number One stood for Air Task Group One -- the Carrier Air Group. All four squadrons carried the One with different color trim to identify the squadron. VF-111 Sundowners had red on their FJ-3M Furies; yellow on the F2H-4 Banshees of VF-52 Sealancers, orange on the AD-6 Skyraiders of VA-196 Yellowdevils and blue for the FJ-4B Furies of VA-151 Black Knights. The Fury in the Pacer photo was from VA-151 -- my dad’s squadron. They were doing last minute Carrier Qualifications before leaving, within for a short cruise to Hawaii. On May 30,1958 Dad officially took over command of VA-151 on the flight deck of Bennington off Hawaii. Dad was an observer during the journalist’s visit to the CV-20 (Bennington). 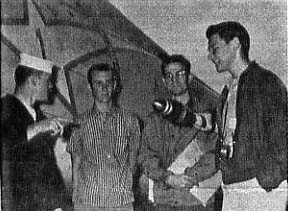 Hey Dennis -- How about now? I flipped the photo, apparently to little avail. Ray Wagner still looks young. Thanks for including me as an "aviation expert". Unfortunately I thought we were looking at a McDonnell Douglas F4J-B "Phantom II". Guess it's time for me to paste that "Dyslexics of the World Untie" bumper sticker on my car. 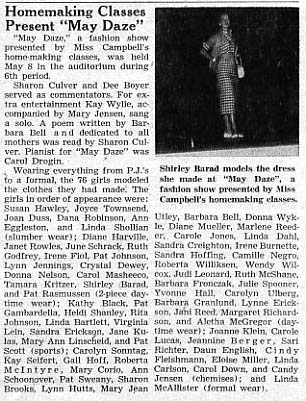 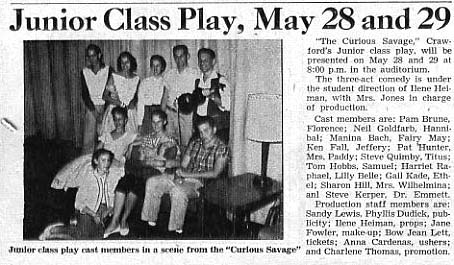 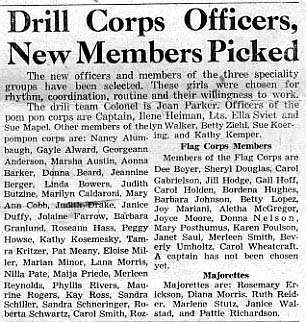 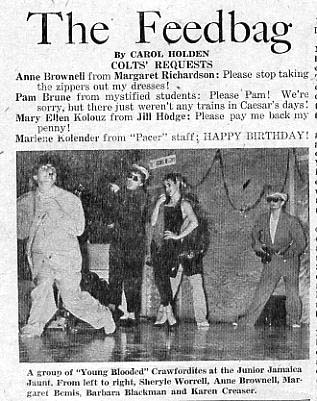 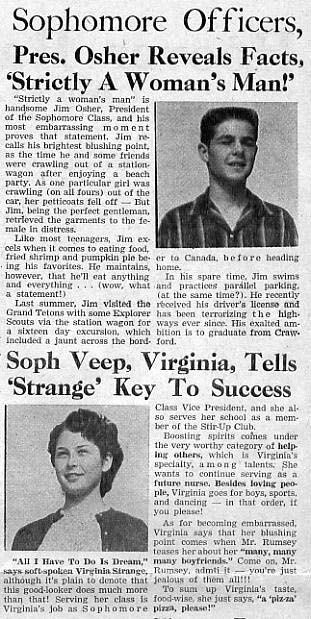 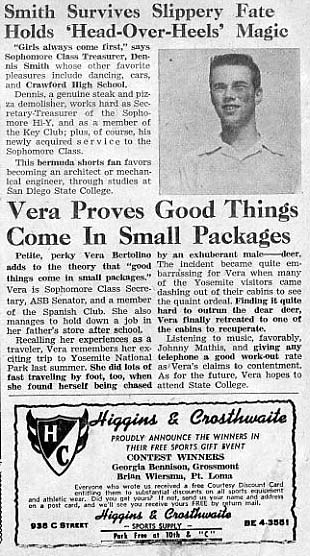 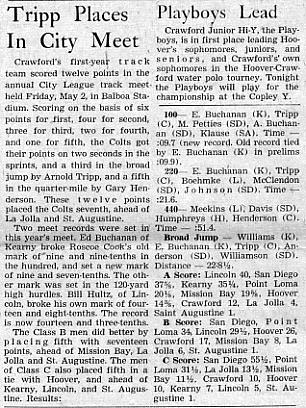 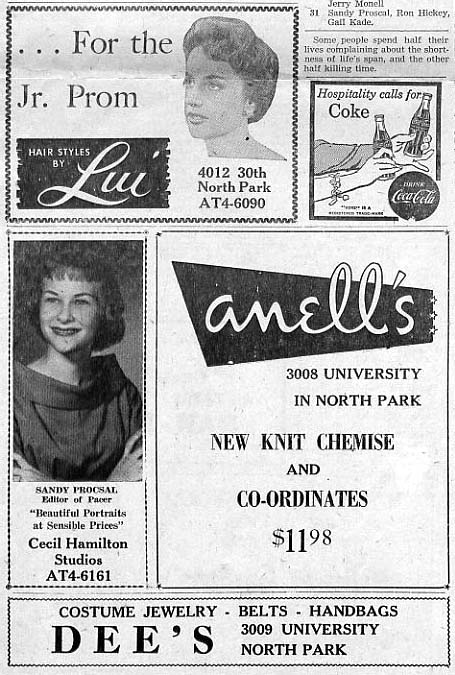